Dave Helton’s been in the electric industry since 1990. During that time, he’s been a contractor, a lineman and for the past nine years a safety instructor for the Hoosier Energy Apprenticeship, Training and Safety (HEATS) program for apprentice linemen.

Recently, the Senior Training and Safety Specialist saw the 2022 HEATS class graduate, along with formal recognition of the 2020 and 2021 classes at French Lick Resort. Helton leads the Line class, while John Bullock directs the Meter and Kevin Burch the Substation training.

Helton spoke with GridLines about the non-stop world of safety training, his experiences and more.

Q: The most recent HEATS graduation ceremony happened at the end of October. How’s that feel as an instructor?

A: First off, I heard nothing but great reviews, both from management and graduates. No negative comments, everything was all positive, and I’m glad to be a part of it.

It’s satisfying to me when I see a young man come into the trade and mature over four years. They hire in at 19 or 20 years old when they’re still living with mom and dad. Four years later, they’re an elite-trained professional, a journey class lineman and they really get a lot more mature in those four years. 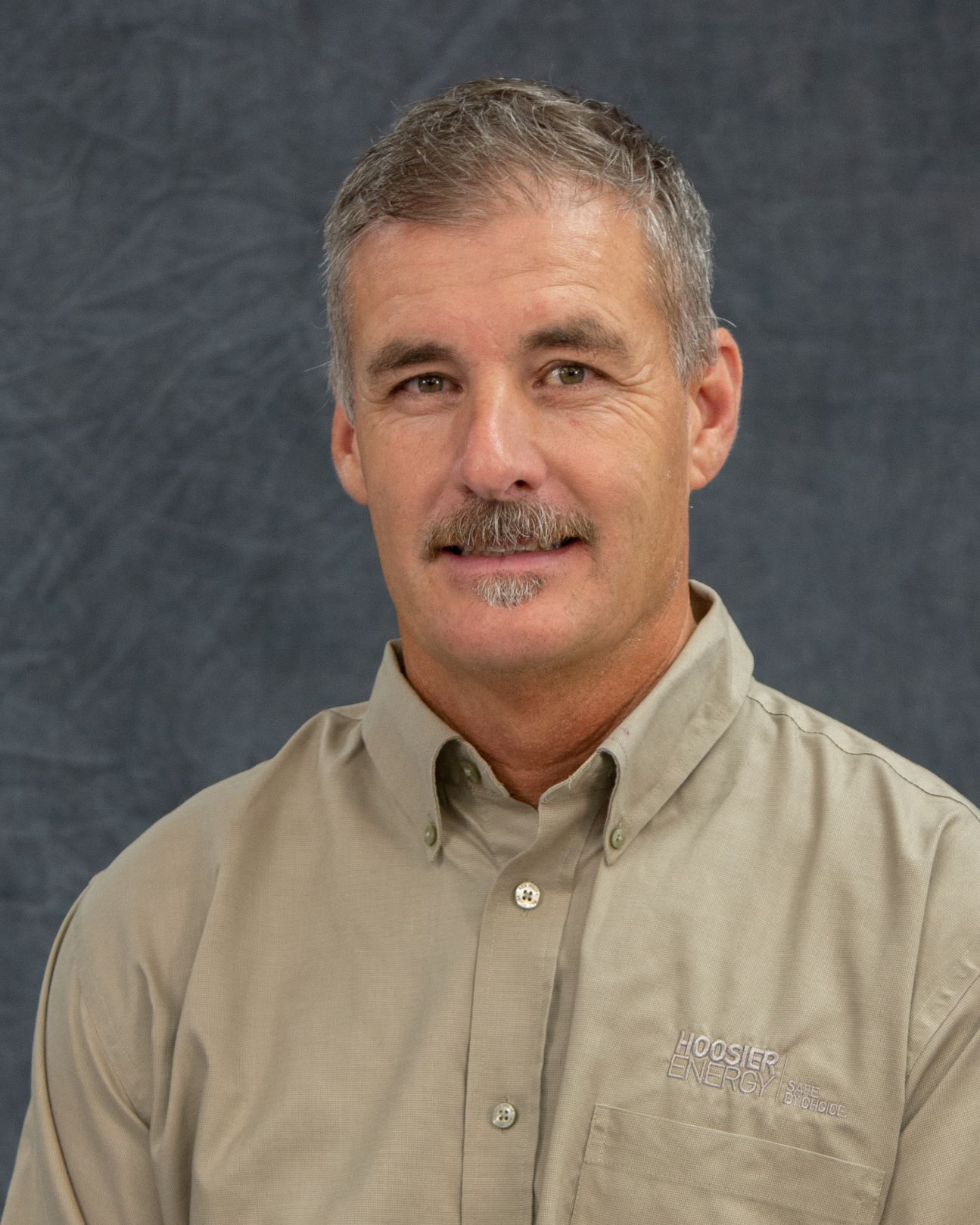 Q: While one class graduates, you have other classes trying to progress toward graduation. Do you have any time to turn the page?

A: No, it never stops. After that graduation, we’ve already started a new group. The Monday after graduation, I attended a department meeting at headquarters and that night I was teaching at Jackson County REMC. Two nights later I was at Dubois REC and the next night at Daviess-Martin County REMC for our nighttime class settings.

Q: Classes are certainly serious business, but how do you approach it so that it is also an enjoyable experience for the students?

A: There’s always humor in everything we do. It’s a serious business that takes serious training, but we also joke around and try to make it fun. It is physically and mentally challenging. The first week of climbing school and apprenticeship, in particular, is tough – they are sore, have blisters and some are living out of a motel. We’ve got a job to do, get them to be proficient performers and competent climbers so we can eventually sign off on them and the co-ops can sign off.

We play games a little bit, like in climbing school throwing the football back and forth, learning not to want to hang on and instead trust the equipment. We have races and stuff to keep it a little light and fun, take their minds off of the discomforts and pain and everything. I’m also blessed with a lot of instructors the co-ops send, so the school is only as good as the help I get. The co-ops are extremely supportive.

It’s a big thing for these guys when they complete school and complete climbing. I recall a guy who retired but until he did, he had a picture above his desk from completing climbing school in the 1960’s. That picture meant a lot to him, and it means a lot to all of those guys. They form a bond and a friendship going through school together. It’s not uncommon to have apprentices from different co-ops who go camping or whatever together years down the road. They form a camaraderie among themselves.

Q: How have you seen the HEATS program and training in general change?

A: There have been a lot of additions at the Franklin Training Center. We’ve expanded with a new underground field and troubleshooting yard. We keep enhancing the program, expanding the training. We’ve got around 10 acres there, and it’s almost all filled up now.

I think the demand for linemen has gone up with all the fiber going in on Member systems. Our infrastructure is getting older, so I do see more demand for apprentice linemen. There’s also a lot going on across the United States, not just because of storms and things, but there’s growth in general with an aging infrastructure.

What has helped is the lineman colleges, which shows that these linemen have serious interest. The co-ops and unions will look at that kid knowing they’re serious about the work and have already invested money in it. I get calls all the time asking, ‘What do you recommend?’ I tell them to go to one of those colleges. They make my job easier, and they’re a great starting point for a career in line work.