“There’s a guy here in the corporate office looking to hire an engineer, do you want to talk to him?”

Bill Lonnberg answered the question in the affirmative and never looked back.

Hired on in November of 1986, Lonnberg wrapped up a career of more than 35 years at Hoosier Energy last month.

It was the conclusion of a journey that began in high school.

“They had these pamphlets about different professions, so I thumbed through them trying to figure out what would make sense for me as a 16- or 17-year-old,” Lonnberg said. “I had no clue what I wanted to do, but I found something on engineering, which talked about people that have an aptitude in math and like science-related things will do well in this.”

After a three-week summer program for perspective students at Rose-Hulman, Lonnberg had his decision.

“I ended up going to Rose-Hulman and getting my degree in mechanical engineering,” the Evansville native said.

A job back home with Southern Indiana Gas and Electric ensued for the next five years until Hoosier Energy came calling.

Initially assigned to spend a year and a half at Merom implementing the plant’s first computerized maintenance management system, Lonnberg found life on the road extended in May of 1988 when an explosion in one of the boilers at the Ratts plant in Petersburg required his assistance to manage the repairs.

“At the time, I was single and living out of boxes in Sullivan anyway because I knew I’d be moving to Bloomington in the not-too-distant future,” he said. 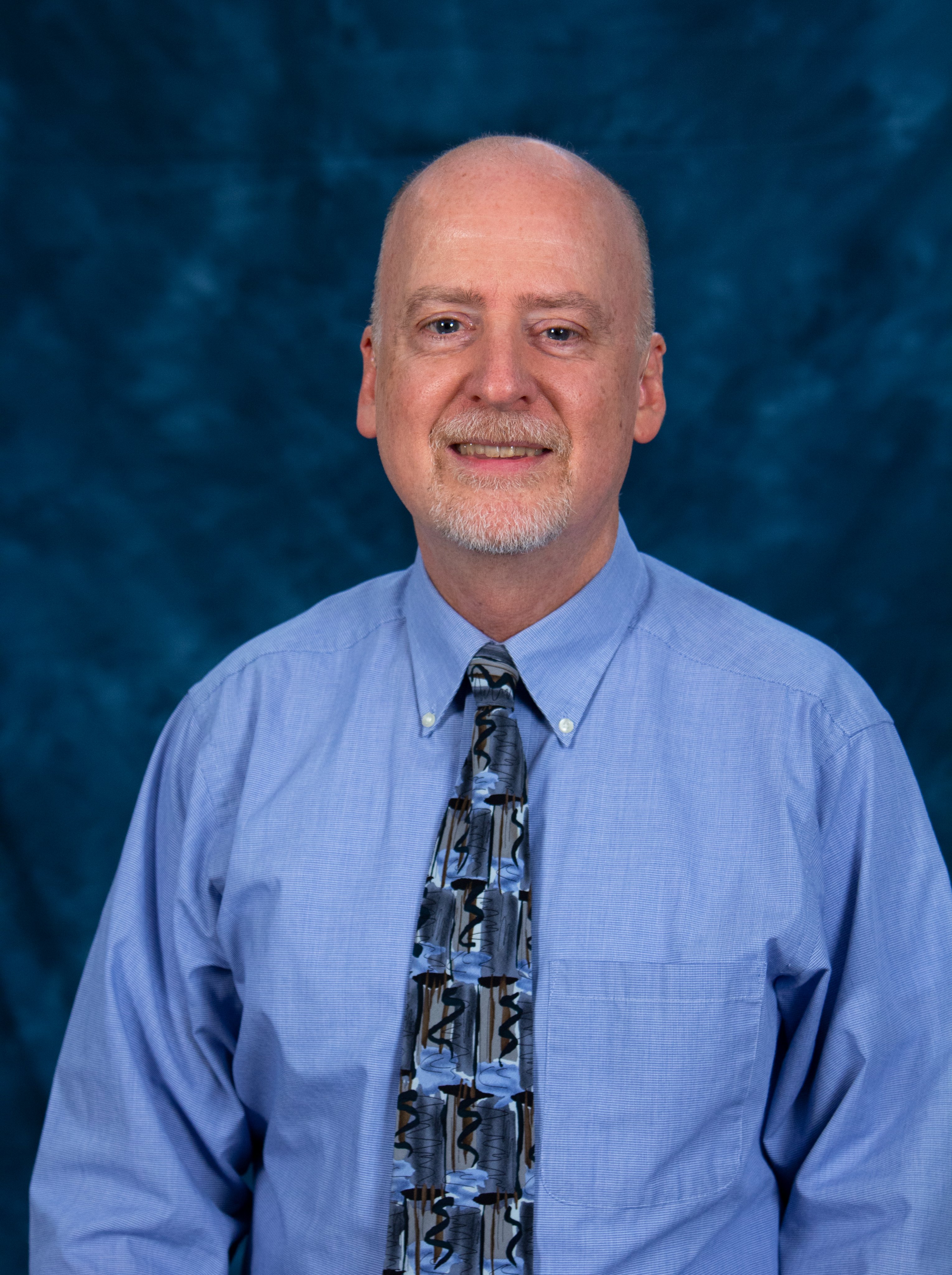 It turned out to be a six-month detour, living in Washington until Lonnberg finally moved to headquarters in Bloomington late in 1988, two years after he was first hired.

Despite his new location, Lonnberg found much of his ensuing work still centered around Merom and Ratts. In the 1990s, he helped install what was then a state-of-the-art control system – the first micro-processor-based plant control system at any of Hoosier Energy’s facilities.

“Then I got involved in some mission control projects, which became a bit of a theme of things I was involved with as coal plants began being subjected to more stringent emissions regulations,” Lonnberg said.

That theme meant keeping the plants up to date, staying ahead of the game in maintenance and repairs.

“That’s the challenge, to stay ahead of any deterioration and replace or repair before it comes back to bite you,” Lonnberg said. “Particularly in Merom’s case, it’s been such a huge piece of our power supply, so the reliability of those units is critical. Particularly in those times when the power markets were volatile, prices go up, so if you’re subjected to buying power on the market because your unit wasn’t running, then it could be a really big financial impact on the company.”

Among those many huge responsibilities was a task more mundane but no less critical. Lonnberg served as Hoosier Energy’s Y2K coordinator.

“It was one of those things where if nothing else you had to demonstrate you were doing your due diligence,” he said. “Members had to be assured we wouldn’t all be thrust into the dark at midnight on the 31st.”

They were not, although Lonnberg spent “the most noteworthy New Year’s Eve of our lives” at the office, just in case.

Over the past few months, Lonnberg has been preparing to transition to his successor as Manager of the Project Management Office. It was a process he began well before Chad Cornelius was named to fill the role.

“I started when I gave my notice, creating a Word file and as stuff came to mind, I’d add to it,” he said. “By the end, I had five pages, single-spaced of stuff, so the first two or three times we met, we just went down the list.

“I felt bad for him because he had to listen to me drone on and give my thoughts on these things but hopefully it will be a good reference document for him, including stuff like links to locations on servers where things reside because there’s no way he’d remember all that just by me telling him.”

Fortunately, it wasn’t all work in Bloomington. Lonnberg married his wife, Cindy, with whom he had two children, Sam and Emma.

Sam is now working at his alma mater, Indiana University, on a contract basis while Emma is in school at IU, ensuring that the Lonnbergs aren’t headed south for the winter of their lives just yet.

“At least as long as our kids are here, we’ll probably hang around,” Bill said. “You never know what tomorrow is going to bring, and the idea of spending time in Florida in the dead of winter is appealing.”

As for how he’ll fill the newfound free time, that remains to be seen.

“I haven’t committed to anything,” Lonnberg said. “I want to take a chance to catch my breath and do a little more thinking about what it is I want to do. I don’t think there are many opportunities for a totally new start, so I don’t want to jump into anything, but at the same time I do like to keep active. We’ll see.”

After 35 years, he’s earned the opportunity to think about how to answer life’s latest question.

(Top photo: Bill Lonnberg, left, looks on at Ratts Station in the mid-1990s as Hoosier Energy’s Bob Hill, middle, talks with a trio of gentlemen from an Australian utility company who wanted to see a recently installed controls system.)