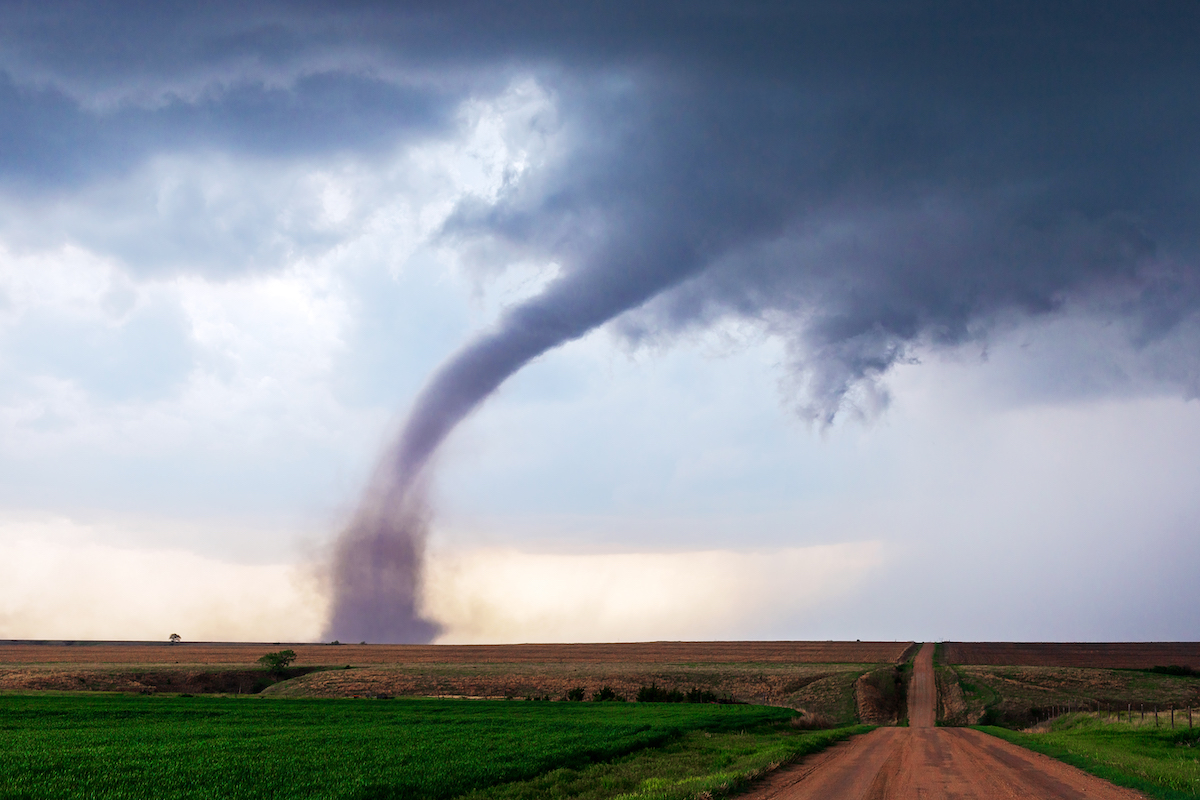 A good recovery plan can save time, money and even lives

From tornadoes to cyberattacks, the world is not always as safe as we’d like it to be.

Unfortunately, we’ve seen from places like Texas what can happen when millions of people are cut off from power. More than 100 people lost their lives in the state this winter due to hypothermia, carbon monoxide poisoning, fires and other accidents.

That’s one reason why five co-ops have made the move to house their disaster recovery centers at Hoosier Energy headquarters. The service, which is offered at no cost to members, gives consumers the peace of mind of knowing that there is a robust plan and system in place in case disaster strikes.

“Before disaster recovery we would have been down for weeks,” said Steve Moore, business manager at Harrison REMC. “Now that we have this set up, we can get things basically back right away.”

The threat is real — both from nature and from humans.

Weather-related power outages cost the U.S. economy an estimated $200 billion from 2008 to 2012, according to the National Conference of State Legislatures (NCSL).

Here in Indiana, we are all too aware of the danger weather can pose. There have been more than 1,300 tornadoes in the state since 1950, according to the Indiana Department of Homeland Security. In 2019 alone, 32 tornadoes were recorded, many touching down in central and southern portions of the state.

“When we think about disasters we typically think about things like tornadoes or fires but it really covers cyber-attacks too,” said Rodney Brewer, the IT Coordinator for Harrison REMC.

Equally alarming to the threat posed by severe weather is the havoc that can be caused by other humans. In fact, worldwide cybercrime costs are expected to hit $6 trillion this year, according to Cybercrime Magazine.

Hoosier Energy is not only aware of these threats, it took action several years ago to help mitigate them.

“We met with co-ops to assess their needs and found that disaster recovery and cybersecurity were key issues we could help with,” said Senior Manager of Cybersecurity and Network Richie Field.

The result is that the G&T made available the ability to help member co-ops with disaster recovery — and did so at no cost.

Moore said that, before making the move to what Hoosier Energy offers, Harrison REMC relied on an outside vendor for its disaster recovery center — at a cost of about $700 a month. By utilizing Hoosier Energy instead, his co-op saves more than $8,000 a year.

Harrison REMC has not yet had to take advantage of its new disaster recovery center — and Moore would like it to stay that way.

“Disaster recovery centers are a form of insurance,” he said, “that we hope we don’t ever have to use.”