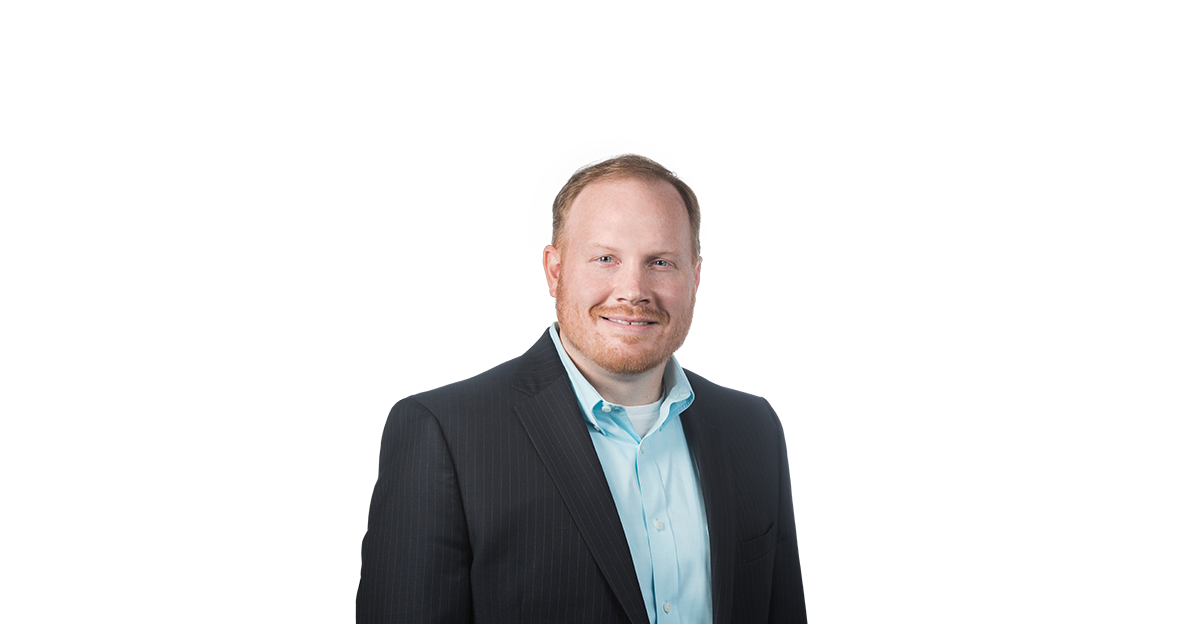 Pipkin, a former Board Treasurer for Leadership Hendricks County, also previously served as an economic development representative for the Central Indiana Regional Workforce Board and as a regional strategic committee member for Indy Partnership.